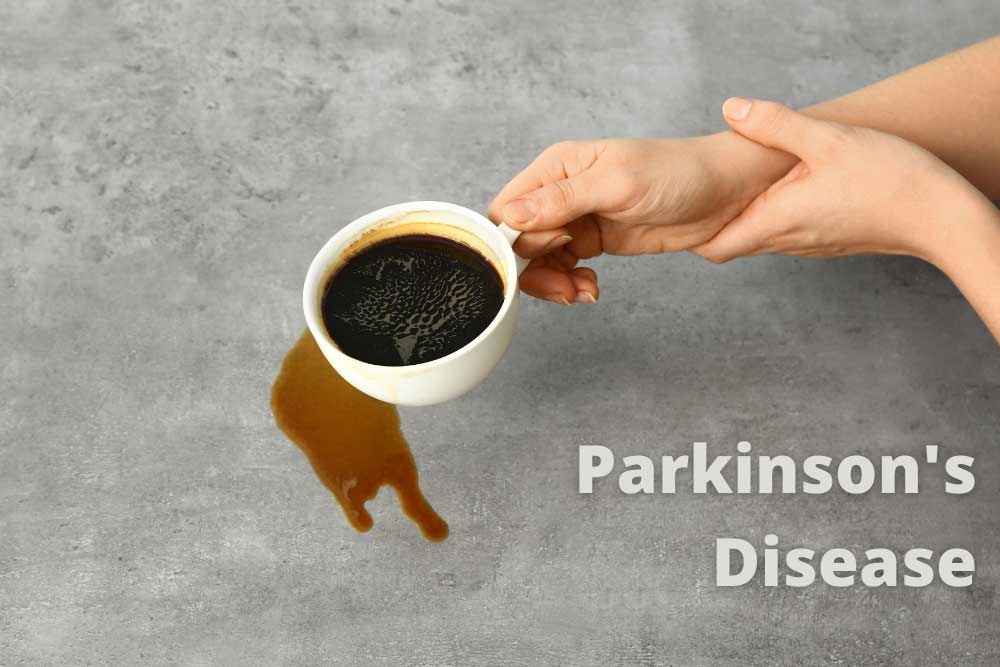 If you or someone you know has Parkinson’s Disease, call us today! We have research studies enrolling. No cost and no health insurance are required to participate.
Ask your doctor or contact our clinic for more information.

Parkinson’s Disease and the Gut-Brain Axis

Parkinson’s disease is a brain disease known for producing problems with muscle movement. These problems can include shaking tremors, muscle stiffness, and difficulty with balance and walking. The direct cause of these problems is a decrease in dopamine production. Dopamine is a chemical in the brain used to communicate information between nerves. It is also used to direct motor function. The motor coordination part of the brain, the basal ganglia, requires dopamine to function. Without dopamine, the basal ganglia cannot coordinate your muscles well. This means you cannot coordinate smooth, balanced, and nuanced movements. The stereotypical shaking in Parkinson’s patients is the result. It is akin to what would happen if the traffic lights in a city were not receiving enough power. Cars would still get through town, but traffic would be slow, backed up, jerky, and would only get worse.

Parkinson’s is a progressive disease, meaning that it gets worse over time. It affects about 1% of those 65 and older and 3% of adults over 80. Additionally, it is expected that the number of people with Parkinson’s disease may increase by up to 30% by 2030. Though it can affect any older individual, it is more common in men. Genetic and environmental factors can increase the chance of getting Parkinson’s. These include being of European or South American descent, smoking, and exposure to pesticides. Surprisingly, there is also a link between Parkinson’s and your gut!

Your gut has a direct link to the brain through the gut-brain axis via a special nerve called the vagus nerve. The vagus nerve travels from the brain and some important parts of the digestive system (stomach, large, and small intestine). This nerve communicates a lot of information. It is partially responsible for mood, hunger, energy, and helps coordinate immune responses. Though the brain is the thinking center of the body, it needs input from the body to make decisions. Interestingly, 90% of vagus nerve information flows from the gut to the brain! Therefore, disruptions in the gut can have massive effects on how your brain functions.  This appears to be true with Parkinson’s disease. Research shows that misfolded proteins called alpha-synuclein may be able to travel through the vagus nerve. This may damage the part of the brain responsible for muscle control, called the basal ganglia.

Research has found that disruptions of the gut can affect every system the vagus nerve touches. This might be one of the causes for some of Parkinson’s other effects, including non-motor disruptions.  These can include rapid eye movement behavior disorder (RBD), mood disorders, cognitive problems like attention and learning, and even hallucinations.

So far, there are no therapies that can reverse the effects of Parkinson’s Disease. Doctors prescribe l-DOPA to replicate dopamine production in the brain. This helps the basal ganglia coordinate movement to reduce the symptoms of Parkinson’s. Unfortunately, we cannot yet reverse the progressive nature of the disease. Fortunately, clinical trials are aiming to discover disease-modifying treatments! 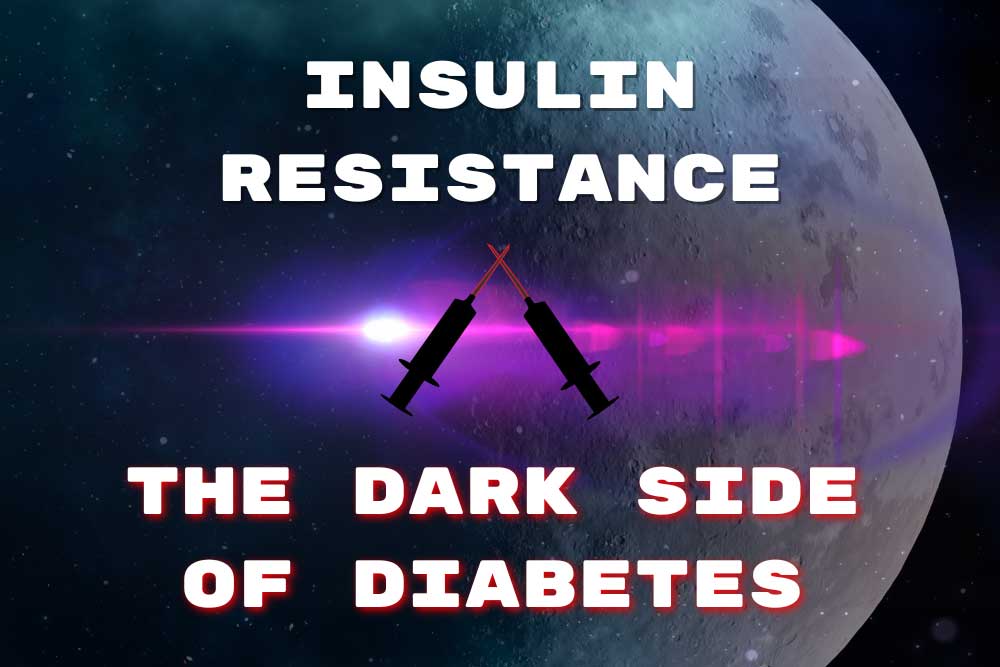 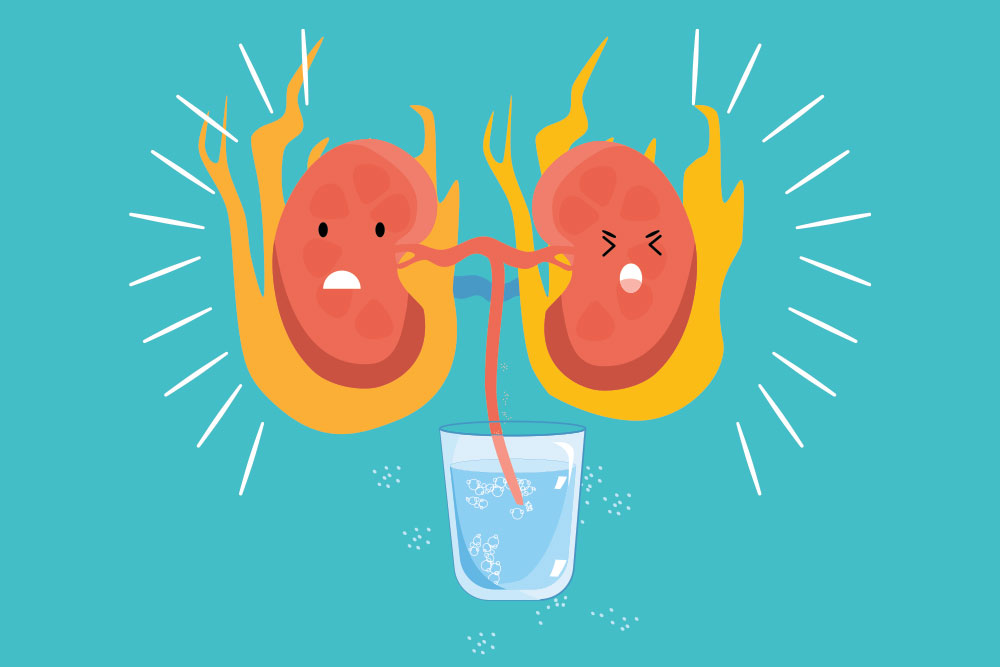