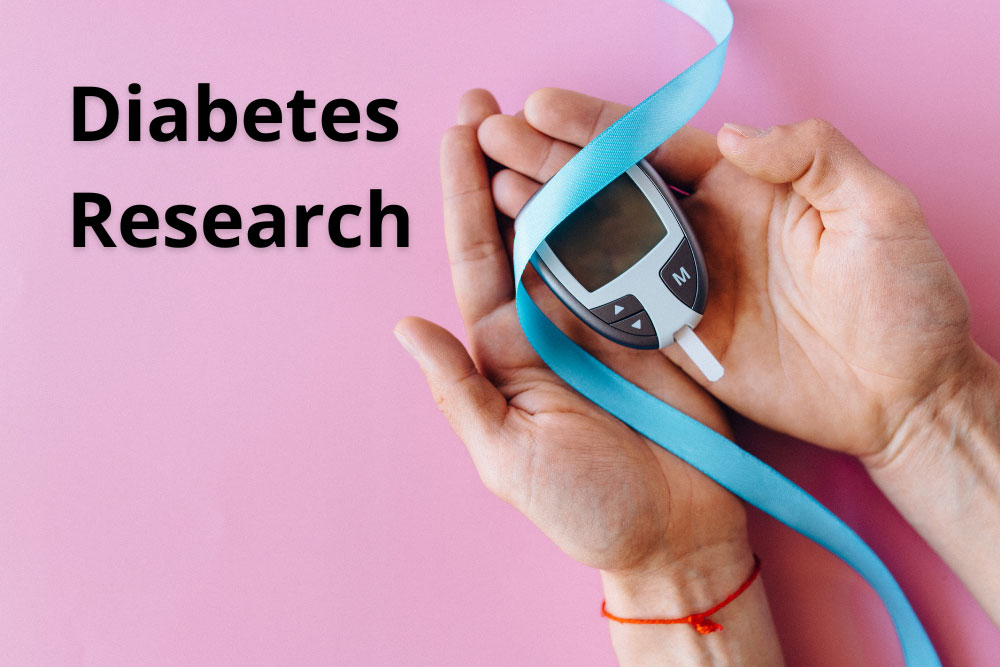 We are conducting a research study for people with type 2 diabetes who are currently taking insulin glargine (ex: Lantus Solostar) and metformin. This research study will evaluate the effectiveness and safety of using semaglutide once weekly as an add-on treatment.

You may be eligible if you:

There are additional criteria to meet to qualify for this study. Volunteers who qualify for our study will receive all study-related investigational drug, procedures, and medical exams at no cost, as well as a stipend for time and travel. No health insurance is required to participate.

If diabetes is brought up to a member of the general public, they will usually be aware that the condition affects a person’s ability to regulate their blood sugar. However, they may not realize what is involved beyond checking blood sugars and possibly injecting insulin. On the other hand, most people that have been diagnosed with diabetes know that it is a very complex condition. Uncontrolled, high blood sugar affects everything from your head to your toes! If you have been diagnosed with diabetes, it is extremely important to manage and control your blood sugars. This will help minimize and prevent complications that arise from uncontrolled diabetes.

There is a common saying that “diabetes will not kill you, but its complication will.” Excess sugar in the blood causes damage to the small blood vessels and nerves. This in turn leads to damage to various diabetic complications including:

Although there is not a cure for diabetes there are many effective avenues available to help manage and prevent the complications resulting from diabetes. ENCORE Research Group is working tirelessly to find new therapies for these conditions. If you would like to experience the science firsthand and help to move medicine forward, consider volunteering for a clinical trial!

Insulin Resistance: The Dark Side of Diabetes

How does the body use energy? After we eat, most food is broken down into parts that cells can use for energy. The bloodstream carries these pieces through the bloodstream to our cells, which let them in and convert food to energy. In some cases, the cells don’t let food particles in. In these cases, the problem may be diabetes.

Cells need to separate their insides from the environment around them. Cells only let in specific molecules at specific times. Insulin is the molecule that tells cells to let in sugars in the form of glucose. It is produced by the pancreas and is released when the pancreas detects high levels of sugars in the blood. In some cases, such as with obesity, fatty acids can disrupt how cells absorb and use sugar in the blood. When this happens, cells are less sensitive to insulin and absorb less blood sugar per unit of insulin in the blood. Since blood sugar stays high, the pancreas produces more and more insulin, which has less and less effect. Cells can’t respond to all the excess insulin and are increasingly resistant to its effects.

Insulin is also the hormone the pancreas uses to communicate with the liver about blood sugar. When the liver detects insulin it converts blood glucose into glycogen, a short term storage molecule. When high levels of insulin persist, the liver sends extra energy to fat cells.

After long periods of insulin resistance, the pancreas itself stops working properly. Pancreatic cells become damaged and unable to produce insulin. This is called Type 2 Diabetes (T2D). With T2Ds, blood sugar stays high, insulin stops being produced, any produced insulin is less effective, and cells stop metabolizing properly. On top of this, the body gains excess weight which can stress the pancreas further. Other symptoms include cardiovascular disease, nerve dysfunction in the extremities (called neuropathy), and increased chance of death.

Diabetes is very common in the United States. Tens of millions of Americans have T2D. Type 1 diabetes is an autoimmune disorder which results in pancreatic damage. Type 2 diabetes is an insulin resistance disorder and can have a slow onset.  Major risk factors are obesity and lack of exercise. These should be the first steps to managing T2D as well.

When a healthy diet and exercise aren’t enough to manage healthy blood sugars, or aren’t an option, several key medications exist to help with type 2 diabetes:

Altogether, there are several medications which may be helpful for controlling type 2 diabetes. Discovering how these medications interact, lowering side effects,  and finding treatments that are easy and straightforward is key. If you have type 2 diabetes, look for enrolling studies soon and improve your diet and exercise if possible! 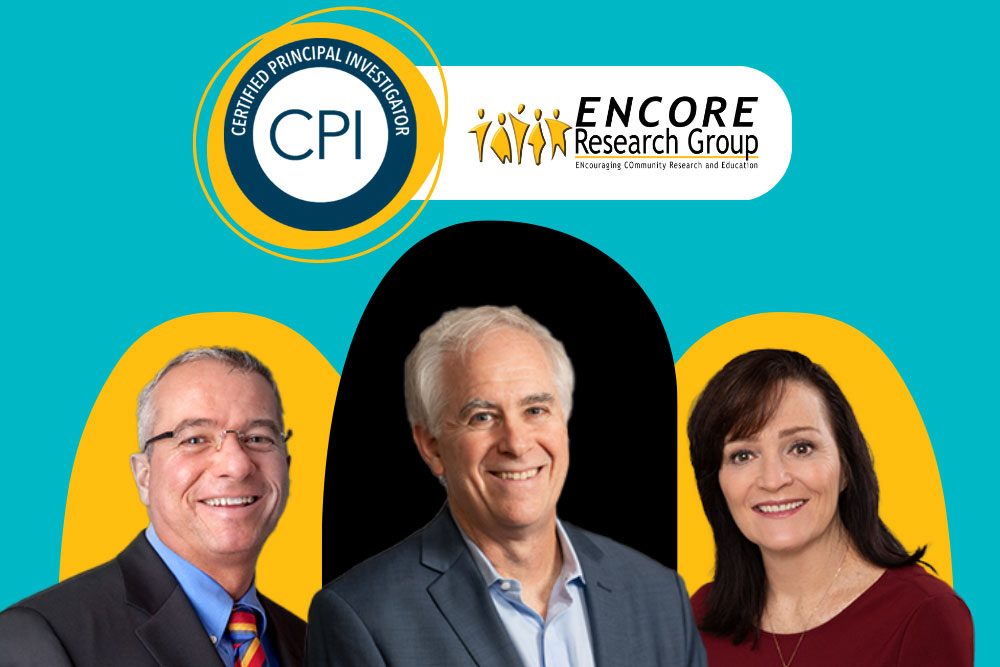 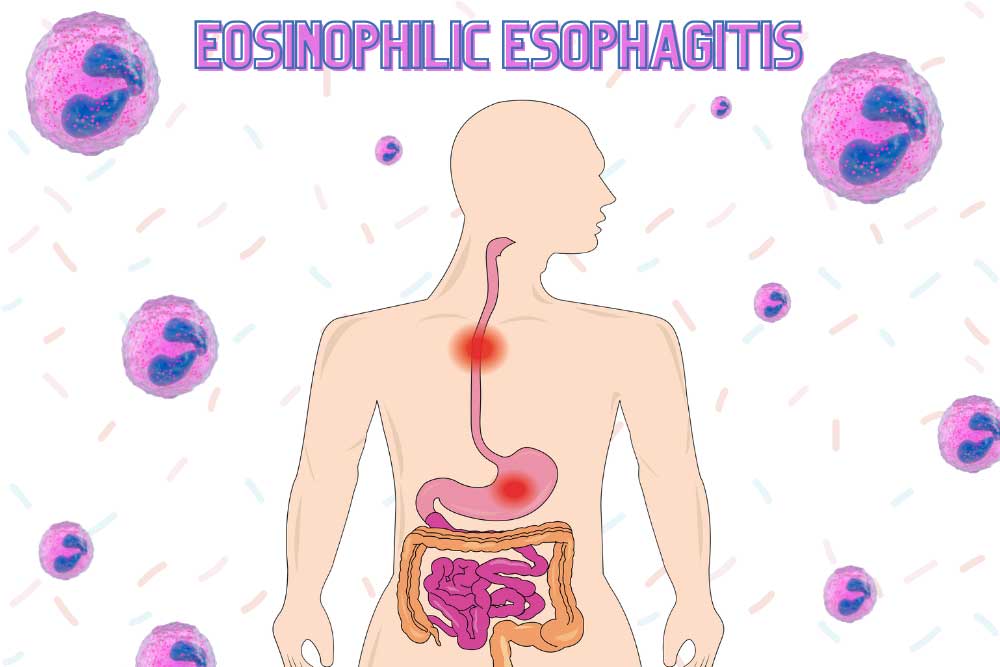