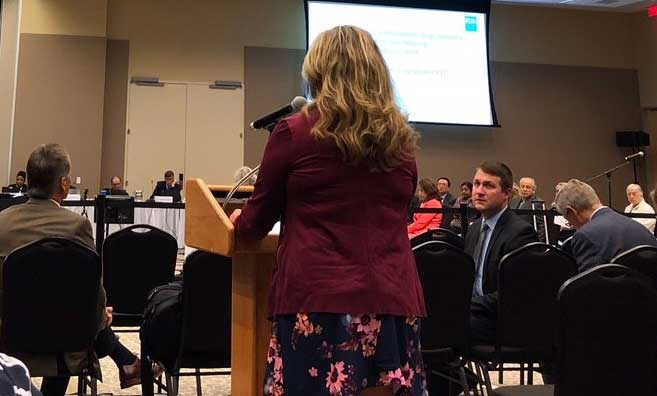 Familial Chylomicronemia Syndrome (FCS) is a rare genetic disorder characterized by the build-up of chylomicrons, which are rich in triglycerides, a type of fat in your blood.  The human body naturally produces an enzyme to eliminate the chylomicrons called lipoprotein lipase (LPL). However, people with FCS either do not have the LPL enzyme or it does not function properly.  Due to the buildup of chylomicrons and very high triglycerides, they live at risk of severe recurrent abdominal pain and potentially fatal pancreatitis, as well as decreased quality of life in many areas.

To this day, there is no treatment for FCS; the current medications used for lowering triglyceride levels do not work for people with FCS since they are designed to work on the LPL enzyme.  Currently, the only option is to follow an ultra-low or no fat diet, which is very difficult to maintain long term.  People with FCS also must avoid alcohol, sweets, and simple carbohydrates due to their effect on raising triglycerides.

Lori Alexander is Director of the Lipid Center of Excellence at Jacksonville Center for Clinical Research. She is a Registered Dietitian Nutritionist and board member of the National Lipid Association (NLA) and the Foundation of the National Lipid Association. Lori has been coordinating clinical trials with Akcea, one involving a new potential treatment for people with FCS called volanesorsen (Waylivra).

Recently, Lori was asked to testify on behalf of people with FCS. On May 10, 2018 she traveled to the Food and Drug Administration (FDA) Headquarters in Bethesda, MD to testify in front of FDA Endocrinologic and Metabolic Drugs Advisory Committee. She was accompanied by Akcea scientists who shared clinical trial data, and some people diagnosed with FCS who got to share their stories, some of whom saw great relief from volanesorsen during the clinical trials. During her testimony she encouraged the approval of volanesorsen (Waylivra), “Treatment with volanesorsen offers hope to these people, many who have been struggling for years without medical therapy”. 1

After hearing from the Akcea scientists, the people with FCS and Lori’s testimony, the advisory committee voted 12-8 in favor of recommending volanesorsen’s approval to the FDA! The FDA has set a date for the completion of its review on August 30, 2018. 2

previousNew Year - Message from the CEO