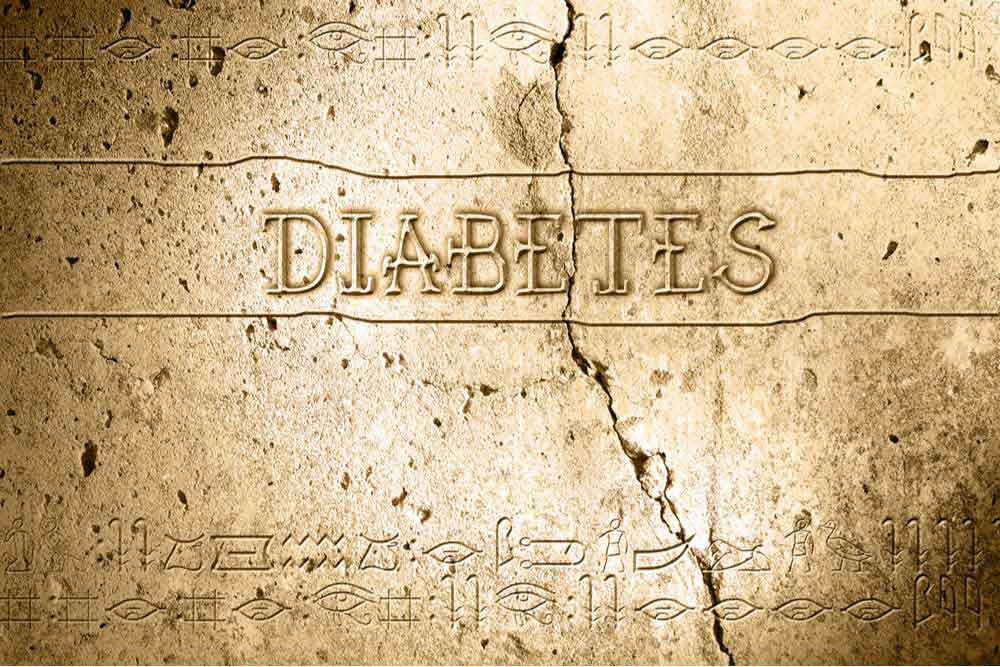 As I was perusing an ancient text I came across an excerpt on the disease known as diabetes.  The earliest mention of the disease I could find was by a Greek physician called Aretaeus in the first century AD.  Aretaeus identified diabetes and named it after its symptoms of thirst and sweet urine.  When I researched the period I was astounded to find the diagnosing physicians were called “water tasters” and would either taste the urine or see if insects were attracted to it.

My research revealed that diabetes wasn’t well understood until the 20th century.  It was then that researchers discovered insulin from the pancreas helped control blood sugar levels.  A few decades later in 1961 the researchers at Ames Diagnostics created the first blood sugar monitor. This monitor was called Ames Reflectance Meter and was only available in doctor’s offices and hospitals due to its cost. Around this time a pioneering man named Richard Bernstein mounted a campaign to make blood sugar monitoring at home acceptable and easy. He was so passionate about the cause, at the age of 45 he went to medical school and became an endocrinologist. His efforts here led to millions of people being able to monitor their blood sugar at home. Now information about diabetes is growing exponentially. The thought that all of this diabetes research led from tasting urine to affordable blood sugar measuring is amazing!

At ENCORE research, we are passionate about advancing health care.  Without research, we wouldn’t have these advances in diabetes management!

previousDropping the Hammer on Cholesterol