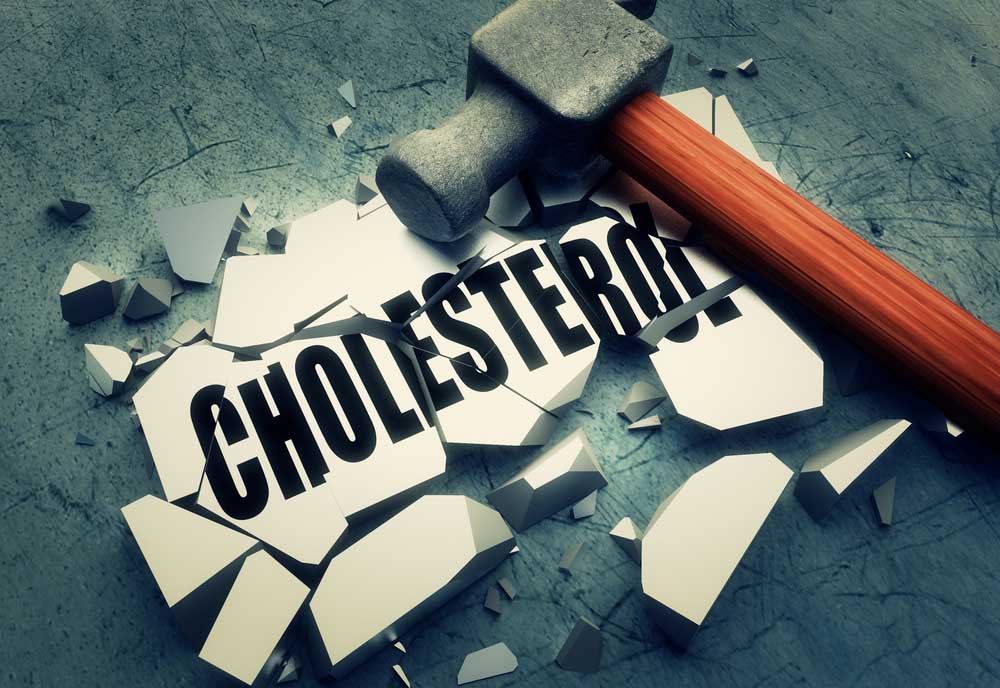 Heart disease currently accounts for 1 in 4 deaths in the United States.[1] However due to new research breakthroughs there are now treatments available that may finally give us the means to fight back against heart disease.  Historically heart disease has always been one of America’s most serious epidemics.  It has been a leading cause of death since the turn of the 20th Century.  Following World War II the National Heart, Lung and Blood Institute began a long term study known as the Framingham study to identify the cause of heart disease.

The Framingham study is an enormous observational study in the town of Framingham, Massachusetts.  Researchers conducted physical examinations on participants every two years to study contributing factors to heart disease and are now on their 3rd generation of participants.  The Framingham study identified many of the currently known risk factors such as high blood pressure and high cholesterol.  Once high cholesterol was identified as a major risk factor, researchers began developing medications to combat cholesterol levels.  Some of our most exciting research at Encore Research Group is for these new cholesterol lowering medications such as PCSK9 inhibitors.

PCSK9 inhibitors are an amazing class of drugs that allow us to lower LDL or “bad cholesterol” to previously unachievable levels.  These drugs are usually injectable and have many advantages over traditional statin drugs.  One such advantage is we are not seeing the muscle cramping associated with statin therapy. This is truly a breakthrough.

How low is too low? It is a question that researchers are actively addressing.  So far we have not seen complications or health risks as a result of very low LDL.  Some large studies that Encore Research has participated in will be releasing their results within the next year to more definitively answer this question. For now, there are many patients that have cholesterol levels that are difficult to budge but may respond to these new therapies.

Currently we are studying the effects of PCSK9 drugs in high risk populations such as diabetics. If you have high cholesterol levels that are not being adequately managed by your current medications, we may be able to help you get involved in a research study that may help get you back on track!  As many of our readers know, most research studies offer access to medication at no cost to patients. Call us to find out how you can get involved today!

[1] CDC, NCHS. Underlying Cause of Death 1999-2013 on CDC WONDER Online Database, released 2015. Data are from the Multiple Cause of Death Files, 1999-2013, as compiled from data provided by the 57 vital statistics jurisdictions through the Vital Statistics Cooperative Program. Accessed Feb. 3, 2015.

previousAn Apple A Day Does Not Keep The Doctor Away