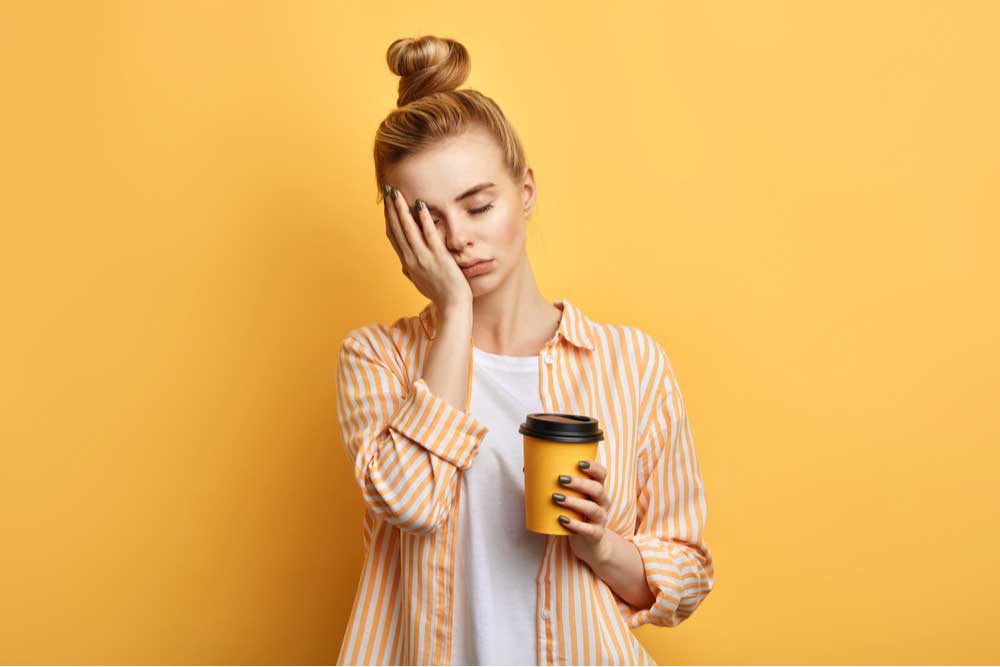 Idiopathic hypersomnia (IH) is a rare neurological sleep disorder that can drastically affect a person’s life. Those suffering from IH have a hard time staying awake and alert during the day. They may fall asleep at inappropriate times and not notice.

There is no FDA approved treatment for IH. Some can take medication, typically taken for narcolepsy, to improve symptoms. Unlike narcolepsy, scheduled naps will not help those suffering from IH. A key symptom that differentiates IH from other sleep disorders is long naps that are not refreshing with no known cause.

IH’s symptoms are severe and typically disrupt daily activities. It can be difficult to drive, work, go to school and do other daily tasks we take for granted. To better understand IH we need to learn the symptoms. Common symptoms include:

As mentioned, there is no known FDA approved treatment for IH. The treatment is usually aimed at addressing the excessive daytime sleepiness over other symptoms, typically with medication. What really sets IH apart and differentiates it from other sleeping conditions is that it usually can not be improved through lifestyle changes. Those with IH do not have energizing sleep, so frequent planned naps and improving sleep at night typically do not work.

Participating in clinical trials is one of the best ways to find a cure for IH, or improve the symptoms and create a better quality of life. 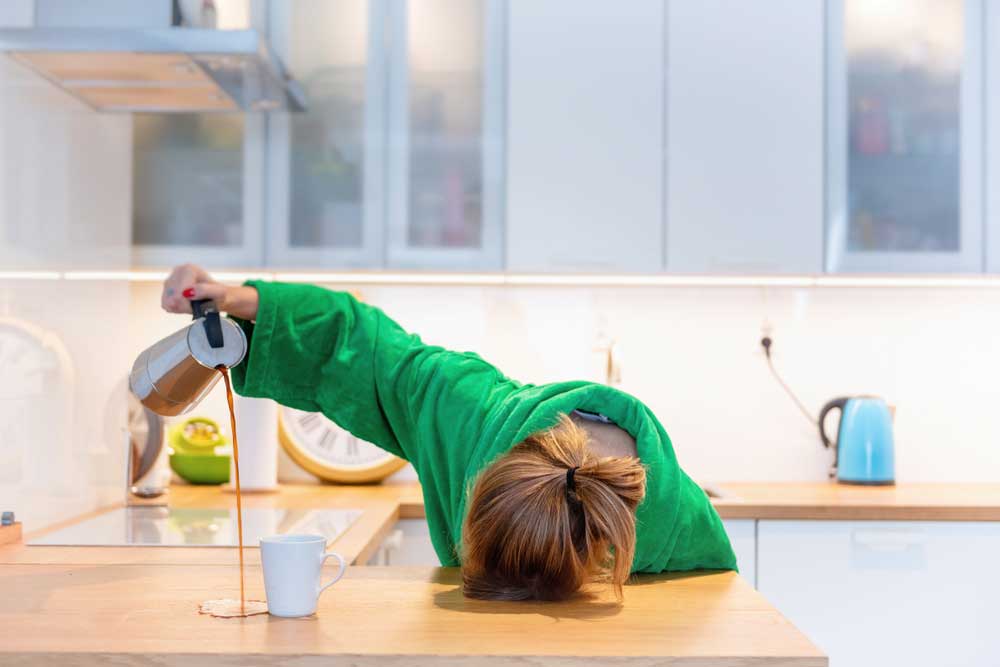 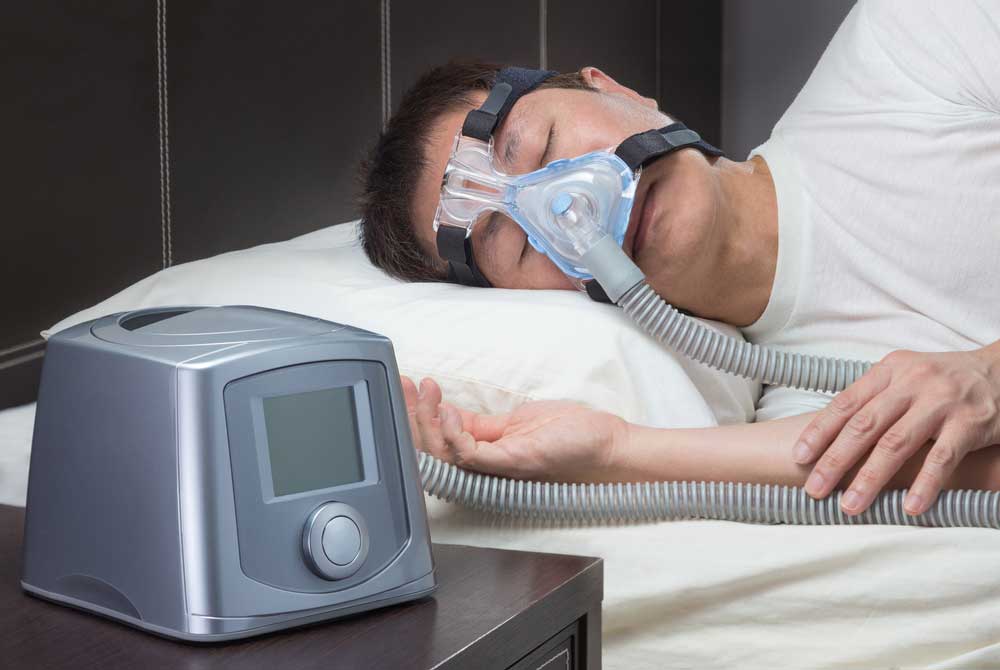 What is Sleep Apnea?

Sleep apnea is an obstructive condition that prevents your body from receiving an adequate amount of oxygen causing interruptions in regular sleeping patterns. There are two main types of sleep apnea, obstructive and central. Obstructive sleep apnea occurs when there is a blockage in the airway. The tongue relaxes and blocks the back of the throat while sleeping.

Central sleep apnea occurs when the brain fails to communicate to the muscles to breathe.

Both of these conditions can cause the body to lose oxygen and wake up frequently throughout the night. This can result in daytime fatigue and sleepiness. Other symptoms include loud snoring, morning headaches and insomnia.

How is Sleep Apnea Treated?

The only way to properly diagnose sleep apnea is through a sleep study. Sleep studies are done at a sleep laboratory or can be taken home depending on the physician’s orders. Once diagnosed, the patient may be given a positive airway pressure (PAP) machine. This machine is worn over the mouth and pumps air through the nose and throat to ensure airways stay open. Other treatments include mouthguards to keep the tongue from blocking airways, weight loss, and avoiding sleeping on one’s back.

For best practice, always talk to your doctor if you are having trouble sleeping through the night.

Already diagnosed with sleep apnea? Consider participating in clinical research trial. It is one of the best ways to help improve medical treatments and increase the knowledge that researchers have about sleep apnea. 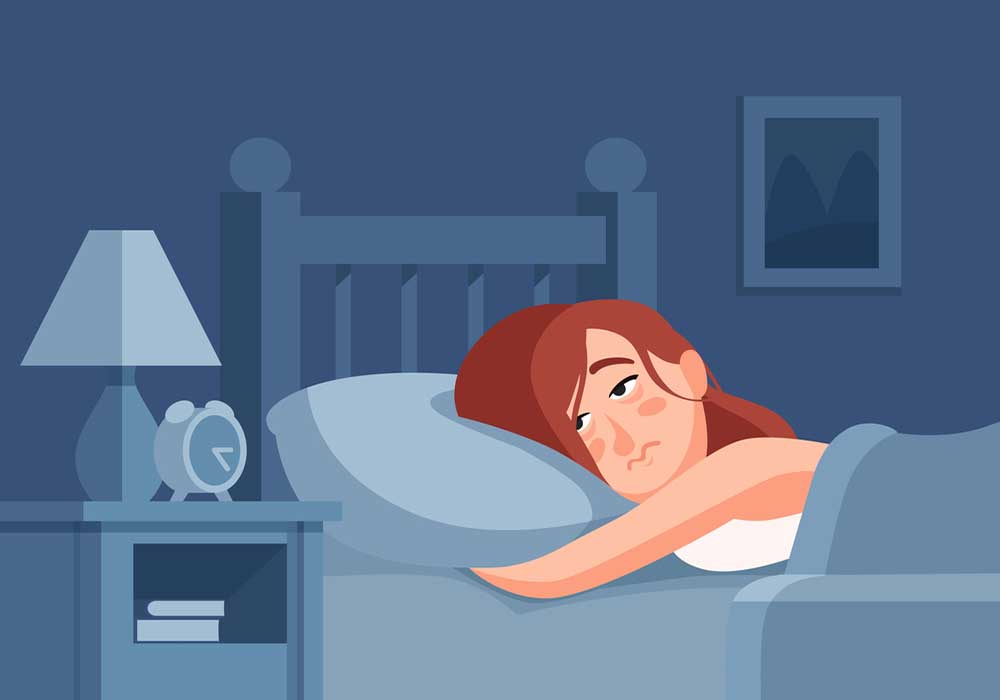 Sleep is essential for the body to repair and restore itself. In fact, sleep is so important that humans spend approximately 30% of their lives sleeping. However, since the beginning of recorded time and undoubtedly before that, some people have struggled to sleep. Fortunately, over the last 50 years our understanding of how to improve and correct the body’s sleep systems has advanced tremendously. This research has led to new understanding of how people sleep and why about 30% of the US population struggles with sleep disorders such as insomnia.

Insomnia is defined as dissatisfaction with sleep quantity or quality associated with difficulty falling asleep or staying asleep, even when there is adequate sleep opportunity (7-8 hours). This can cause significant social or functional distress and impairment. The most common sleep disorder in the US is Insufficient Sleep Syndrome, in which sleep deprivation occurs from an inadequate amount of sleep. Insufficient Sleep Syndrome is voluntary, but unintentional, unlike insomnia. 1 A recent poll of US adults suggests an average sleep time of just over 6 hours which is 2 hours less than we were sleeping 100 years ago, however, our sleep need has remained constant.

In order to achieve quality sleep, many insomniacs often self-prescribe antihistamines and alcohol. These treatments often have negative short and long-term outcomes. The first recommended treatment is Cognitive Behavioral Therapy (CBT), but this involves a trained therapist as well as a significant time commitment. These aspects combined with the fact that it is not well reimbursed by insurance can make it prohibitive for many individuals. A more cost-efficient alternative can be self-directed computer-based programs. Traditional pharmaceutical sleep products (hypnotics) have focused on depressing the central nervous system directly, but these medications have limitations due to adverse effects such as hangover, amnesia, abuse liability and dependence.

To end on a positive note, new research is focusing on some different ways to treat insomnia. We are excited to be involved at two of our North Florida ENCORE Research Group offices. If you are interested in getting involved in any of our research studies, call your local office today!