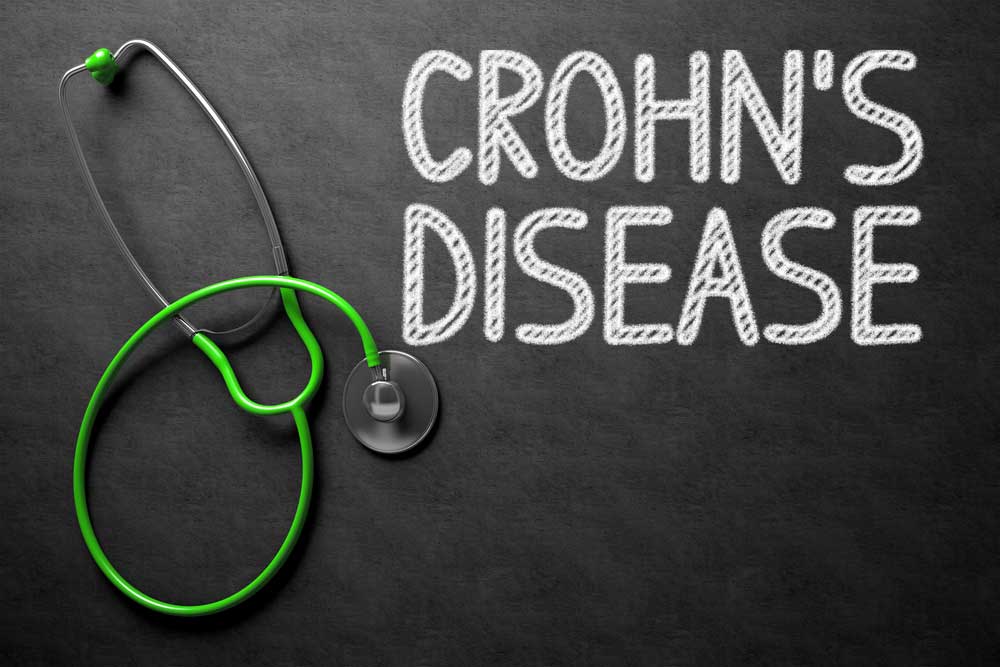 If you have Crohn’s Disease, you may qualify for one of our research studies.

Crohn’s Disease research is enrolling at: 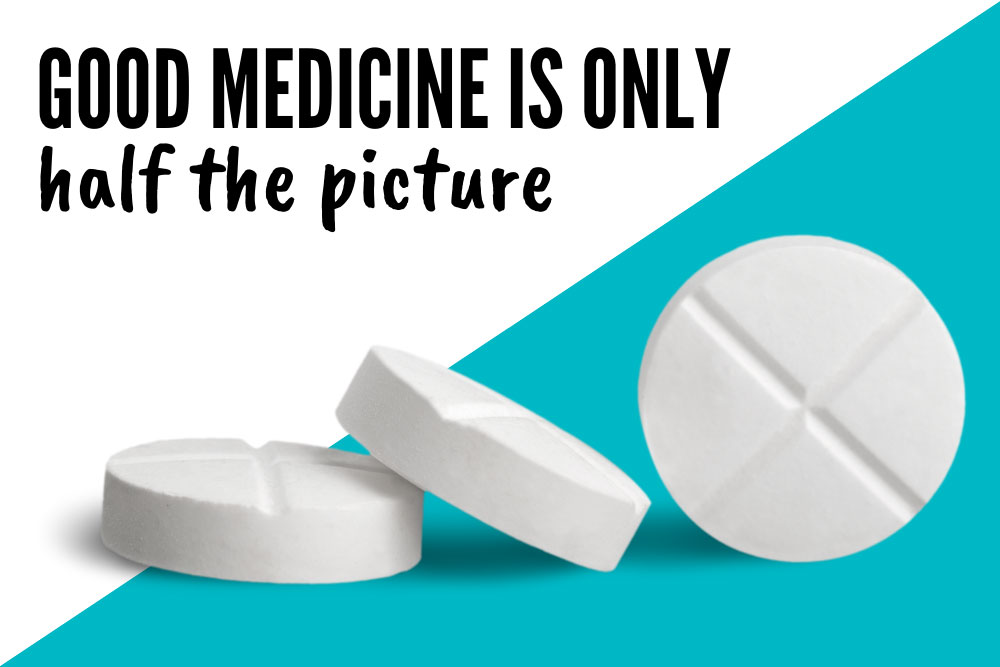 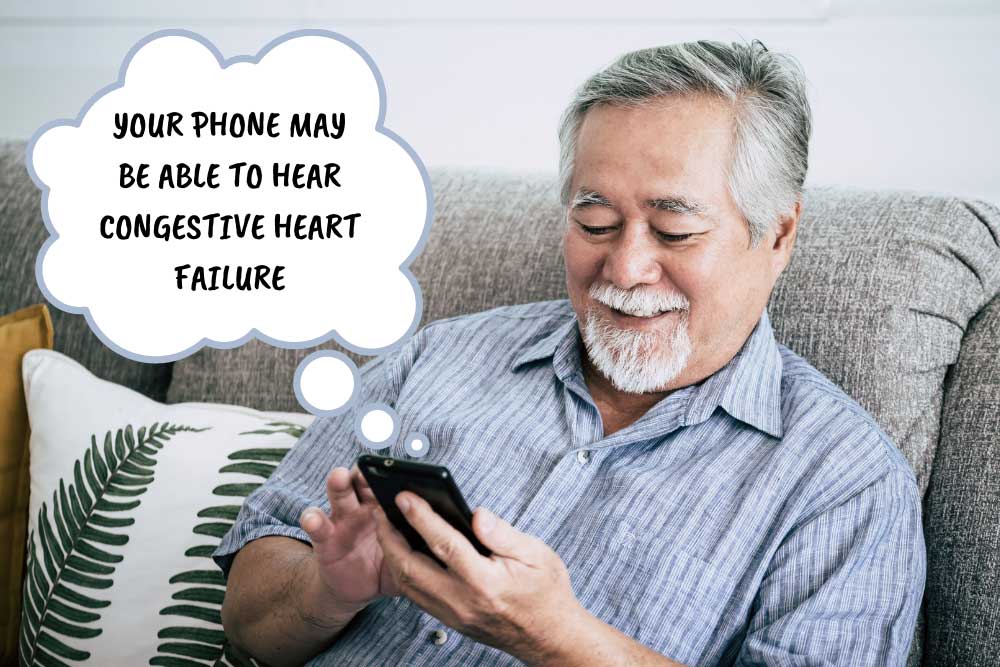 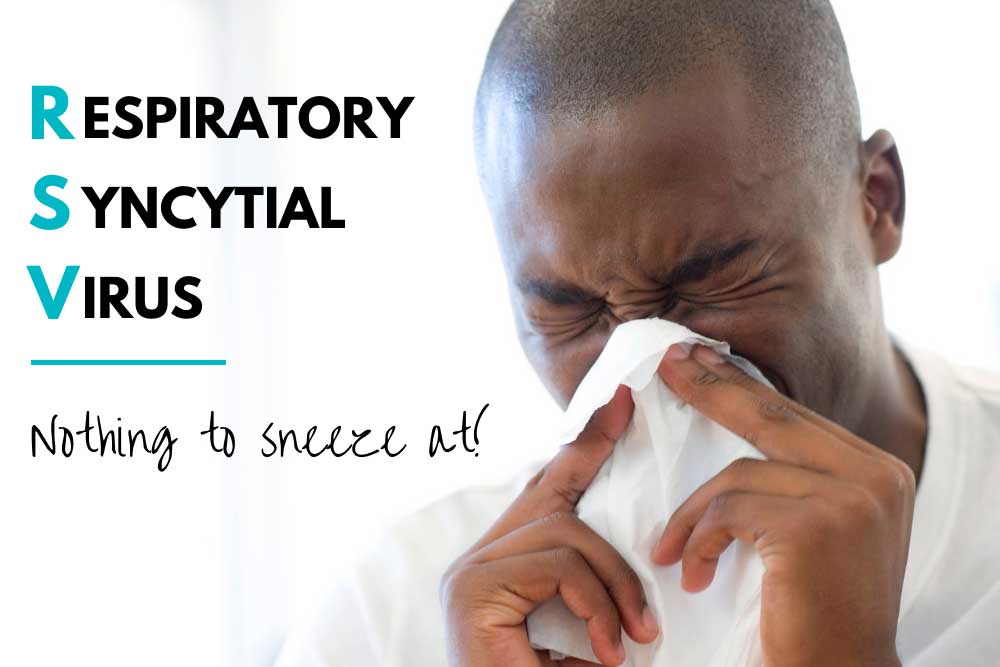 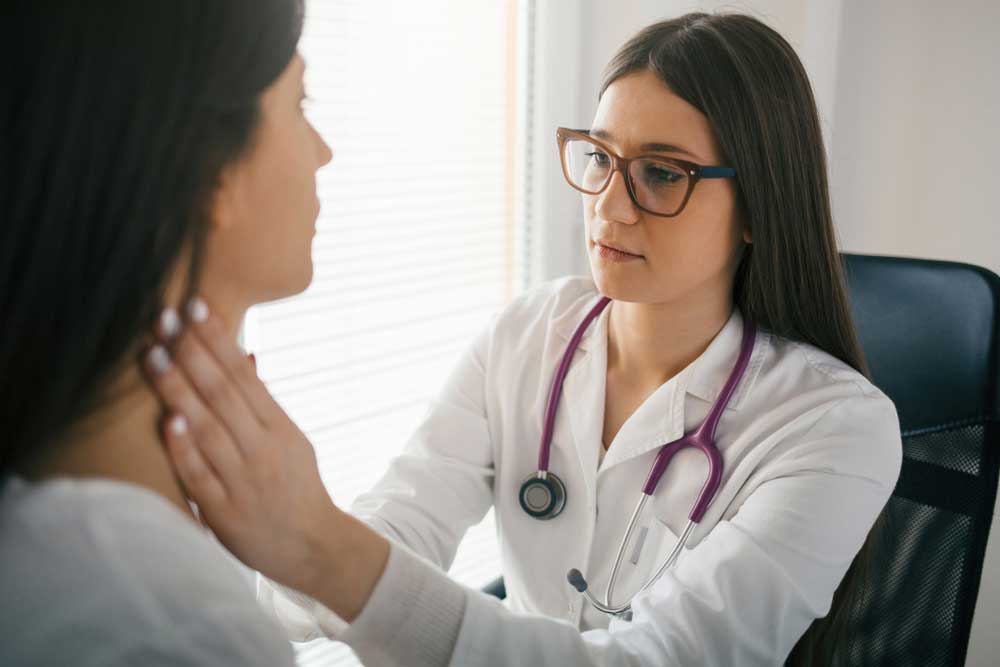 It occurs in approximately 1 in 10,000 people and affects people of all age groups, with males being affected more frequently. EOE is associated with food allergies or other allergens, causing eosinophils (type of white blood cell) to migrate from the bone marrow (via blood) and settle in the esophagus causing inflammation to the esophagus. No one knows exactly why EoE occurs.  People with EoE tend to have allergic conditions such asthma, seasonal allergies, allergic rhinitis, and eczema.

Volunteers may be eligible if they:

There are additional criteria to meet to qualify for this study. Volunteers who qualify for our study will receive study related investigational medication, procedures and medical exams at no cost, as well as reimbursement for time and travel. No health insurance is required to participate.

Eosinophilic Esophagitis research is enrolling at: 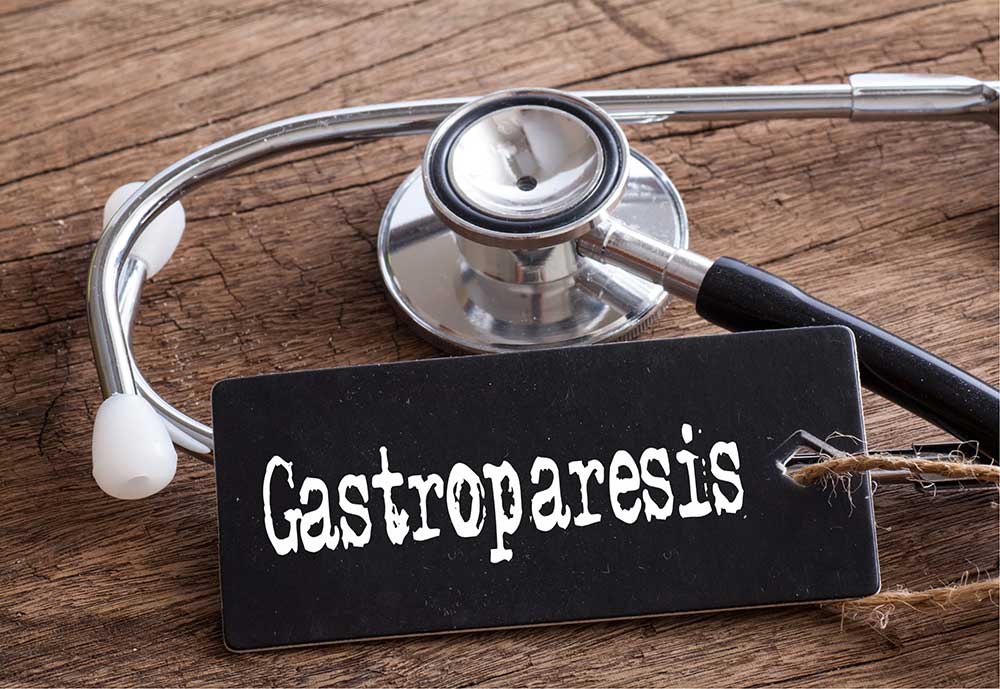 If you have Gastroparesis, you may qualify for one of our studies.

Gastroparesis research is enrolling at: 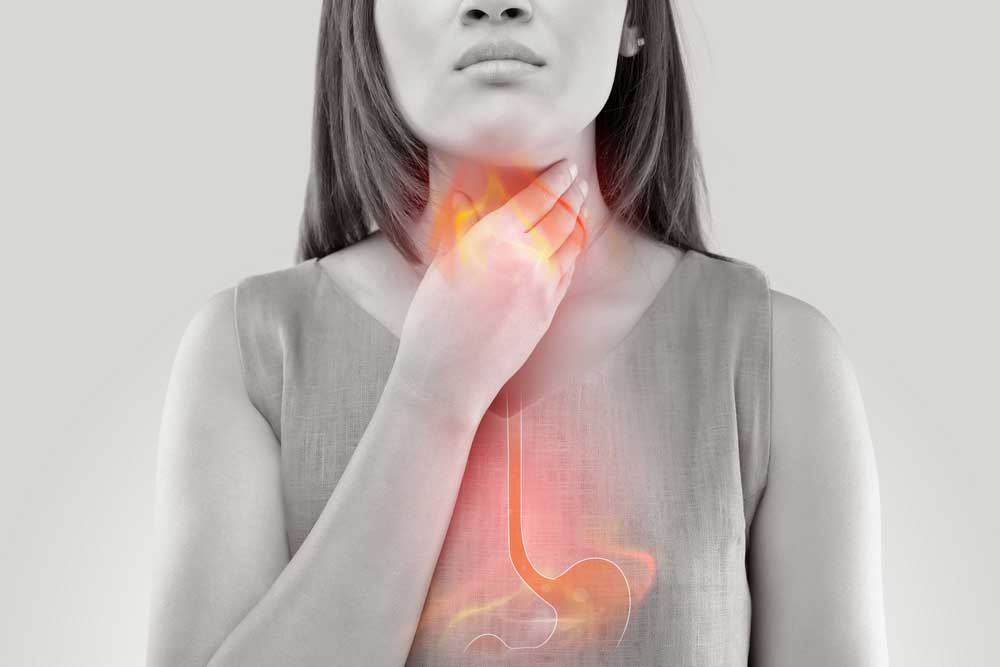 Relief of Heartburn in Patients with NERD

We are conducting a research study for people with heartburn symptoms caused by non-erosive gastroesophageal reflux disease, or NERD. This research study will evaluate the effectiveness and safety of an investigational medication for the potential treatment of NERD compared to a placebo.

You may be eligible if you:

There are additional criteria to meet to qualify for this study. Volunteers who qualify for our study will receive study-related investigational medication or placebo, and medical exams at no cost. Volunteers may also receive reimbursement for certain study assessments and travel. No health insurance is required to participate.

Chronic heartburn and acid reflux are symptoms of gastroesophageal reflux disease (GERD). This disease can result in the wearing away of the tube between the stomach and throat. When wearing away does not occur, a specific type of GERD occurs. This type is non-erosive reflux disease (NERD).

The rates of GERD in the US are very large, affecting 1 in 5 people. Most of those cases are actually the NERD type. This works out to 14% of Americans experiencing NERD. It affects men and women at equal rates, and in the USA rates are constant across racial lines.

Several factors can increase the chances of getting NERD. Your chances are increased with:

NERD does not destroy the esophagus, but comes with its own host of issues. Heartburn and irritation of the food tube define NERD, and are uncomfortable on their own. It can also cause chest pain, vomiting, asthma, coughs, and sleeping problems. Furthermore, a major class of GERD-targeting drugs are less effective on the non-erosive form, NERD. These drugs are called proton-pump-inhibitors.

Proton pump inhibitors are the most effective medications for treating GERD. Major name-brand proton-pump-inhibitors include Prilosec, Protonix, Nexium, Prevacid, and several others. The generic names are omeprazole, pantoprazole, esomeprazole, and others. All of these work by reducing the stomach’s ability to make stomach acid, lowering its ability to burn. As a result, GERD is both less painful and less destructive to the esophagus.

Several people experiencing NERD are resistant to proton-pump-inhibitors. There are several possible reasons. In some patients, high concentrations of stomach acid isn’t the cause of their issues. In fact, only around half of NERD patients have abnormal acid levels, so lowering stomach acid may not be helpful as a treatment. These patients may have acid reflux even when acid levels are normal. They may also have a particularly sensitive esophagus. This could result in the feeling of heartburn even with lower acid levels. These patients need new treatments to help manage NERD. With luck, a clinical trial will pave the way to widespread adoption of an effective treatment soon!

The Effects of Long-Term GERD

At some point in our lives we have all experienced acid reflux. Maybe it was after eating something spicy, or any acidic food like a tomato or certain dairy products and you felt a burning sensation in your throat. GERD, or gastroesophageal reflux disease is similar to acid reflux. GERD is a long-term condition where acid from your stomach overflows into the esophagus. If you experience acid reflux that occurs more than twice a week, your doctor may diagnose you with GERD.

If you are experiencing these below symptoms more than twice a week, it may be time to see a doctor.

Although GERD is a common condition affecting over 3 million
Americans per year, if left untreated, it can lead to serious medical conditions.

With certain lifestyle changes and medication, GERD can be treated. However, more research is needed to understand why there is a steady increase in
Americans with GERD.

Currently, ENCORE Research Group has enrolling studies for GERD taking place in Crystal River and Jacksonville. Visit our Enrolling Studies page to see what’s enrolling at a research site near you.