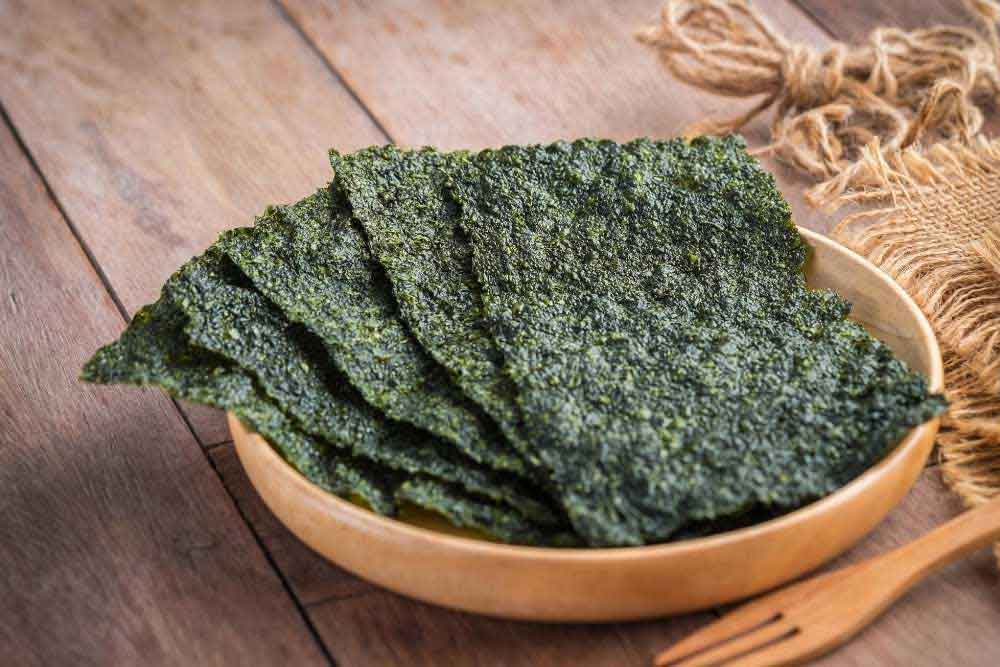 Can a type of seaweed really be used to treat Alzheimer’s disease? Some scientists think so, and it’s even being tested in clinical trials today. Oligomannate is extracted from seaweed and can be used as a potential therapy for Alzheimer’s. It is being developed by Shanghai Green Valley Pharmaceuticals and has been given conditional approval by China. Oligomannate is in clinical trials in the U.S., Europe, and other countries, pending approval.

Alzheimer’s disease is a neurodegenerative disease that worsens over time and is the most common form of dementia. Amyloid plaques and tau tangles are widespread in Alzheimer’s and physically change the brain. Neurons die over the course of the illness, and neural networks become sparsely connected. This leads to the atrophy, or wasting away, of brain matter. This is a visible, significant loss of brain volume.

So how does Oligomannate work to stop these proteins from forming plaque?

In the preclinical studies, oligomannate was able to decrease the build-up of beta-amyloid protein in the brain, which in turn can improve cognitive function. Furthermore, oligomannate may be able to regulate the connection between microbiomes from the gut to the brain, reduce harmful metabolites produced by these microbiomes, and lessen inflammation. All of which help to reduce the symptoms of Alzheimer’s disease.

More research needs to be done before it is FDA-approved in the US. Want to play a part in finding a possible treatment for one of the most devastating diseases? Consider participating in a research study! To see what is enrolling, visit our enrolling studies page. Your help is needed to move medicine forward.

previousVaccines: Are They Safe, or Not?