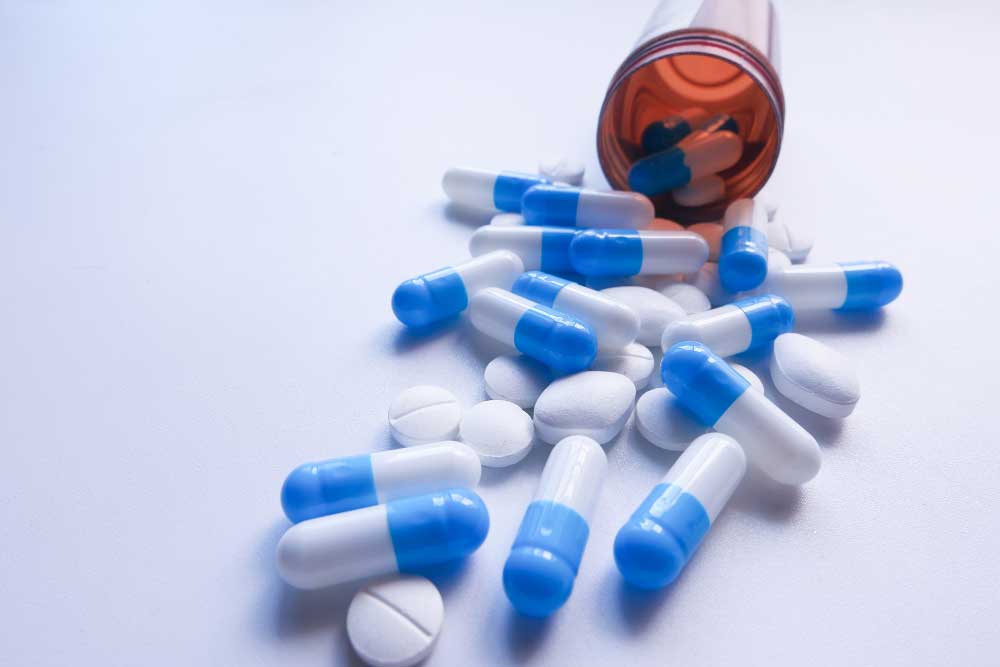 Could our guts affect how smart we are? A new study of over 14,000 women provides evidence. The study followed middle aged, 50-60 year old women over seven years from 2014 to 2018. It found that the longer a person used antibiotics, the greater the mental decline. At the high end, two months of antibiotic use was correlated with a mental decline equal to aging an extra 3-4 years.

This study does not imply causation. All participants self-reported their data, meaning they answered questionnaires. This does not allow scientists to see a direct cause-effect relationship. Other confounding effects may have been in play. One is that participants who used more antibiotics were more likely to have been sick. The scientists in charge of this study attempted to account for these differences. Study scientists adjusted for:

After this they still found that antibiotic use was the leading indicator of mental decline.

previousGlaucoma: Too Much Aqueous Humor Is Nothing To Laugh At

nextMemory Loss, Is It Dementia Or Undiagnosed ADHD?