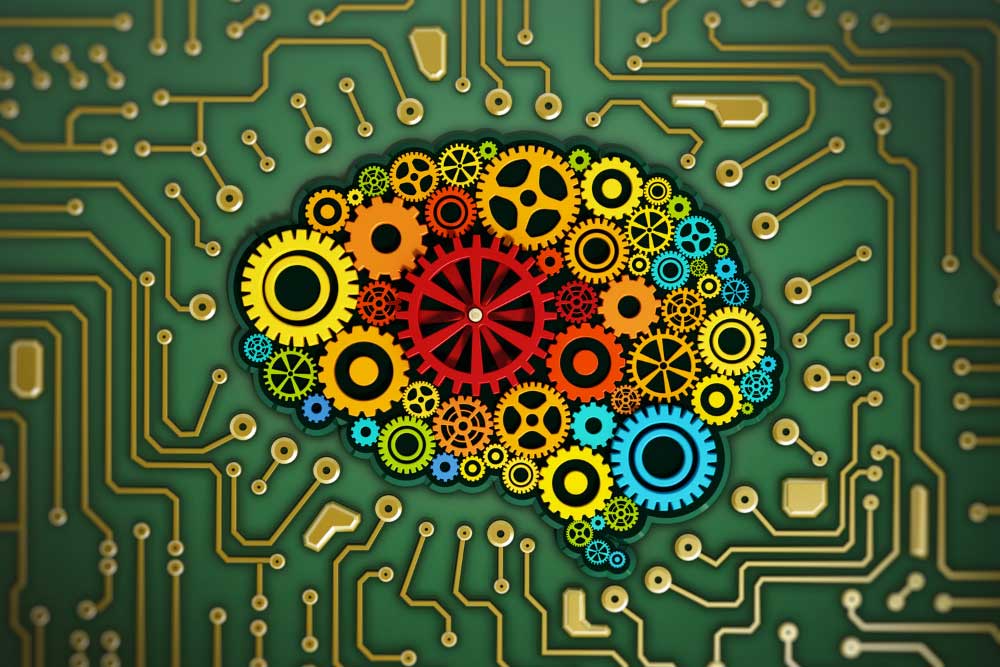 Attention-deficit hyperactivity disorder (ADHD) is a disorder that is often diagnosed in childhood. When most people think of ADHD, they envision young children with an overabundance of hyperactivity and impulsiveness. However, there are three kinds of ADHD: hyperactive, inattentive, and combined presentation (inattentive and hyperactive). Researchers feel that inattentive ADHD is underdiagnosed because the symptoms present quite differently and are less noticeable. It is a chronic condition that causes attention difficulties, hyperactivity, mood swings, and impulsiveness.

In more recent years, it has come to light that ADHD might be associated with some memory loss. Other common reasons for memory loss include brain injuries, illnesses like Alzheimer’s or depression, effects of drugs and alcohol, and nutritional deficiencies. Other examples that can cause memory loss are age, stress, or lack of sleep.

An article under the National Library of Medicine states that “it is well documented that adults with ADHD perform poorly on long-term memory tests. ”Their study concluded that adult ADHD reflects “a learning deficit induced at the stage of encoding.”

Researchers aren’t clear about ADHD and memory loss or whether having ADHD as an adult puts you at higher risk for developing dementia. Another study done in 2017 discussed the overlapping symptoms of ADHD and a type of dementia called mild cognitive impairment.

Continued research is essential to increase understanding of ADHD and the link between memory loss. ENCORE Research Group sites do not currently have any research studies for ADHD, but you can find some by searching clinicaltrials.gov. If you are experiencing memory loss, it’s vital to speak with your doctor about your symptoms. If you are over 50 and have memory loss, Jacksonville Center for Clinical Research offers a free memory screening assessment. You can contact us at (904)-730-0166.