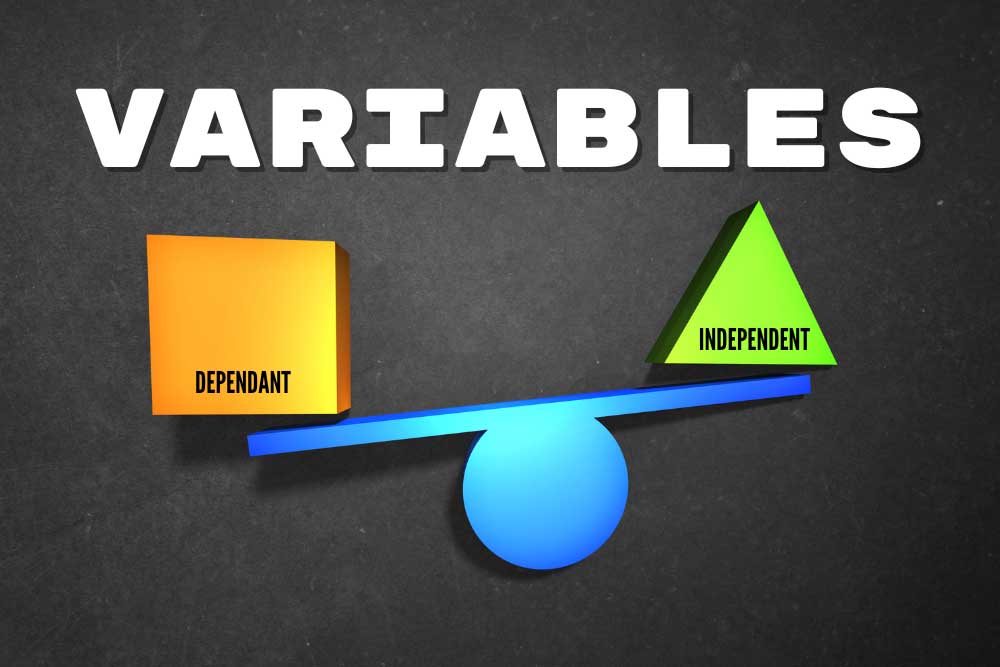 ENCORE · Dependent vs Independent Variables, How to Tell the Difference

In science and medicine we measure if and how well things work using measurements. This idea may sound simple, but it’s often a challenge to find out exactly what to measure – and how. We typically measure things that can change – things that can vary. We call these things variables. Variables can be broadly split into two major categories: dependent and independent. Either type of variable can change, the difference is what changes them.

Independent variables are changed by researchers, particularly in clinical (patient) research. This variable in a medical research study is what we are testing. The changes to an independent variable may include dose, length, and method of drug delivery. We evaluate independent variables that may change outcomes of the people in a study – but sometimes they do not. In order to understand the effect of medicines, researchers test the medicine against a control. The control could be a placebo (something that has no effect) or a standard of care (the current normal medicine).

Because of individual changes in people’s circumstances, researchers use statistics to find trends. If your blood pressure medicine was only studied on the one person above, you might have erroneous results. Instead clinical trials have dozens, hundreds, or even thousands of participants. With large populations these little differences get figured out. One person might retire, but another might get fired, having an opposite effect. Altogether, statistical analysis can help discover if any changes in the dependent variable are due to the effects of the independent ones.

Schweiger, C. (2003). Clinical trials with rosuvastatin: efficacy and safety of its use. Italian Heart Journal: Official Journal of the Italian Federation of Cardiology, 4, 33S-46S. https://pubmed.ncbi.nlm.nih.gov/14983745/

nextCirrhosis: When the Liver Fails, the Brain Suffers