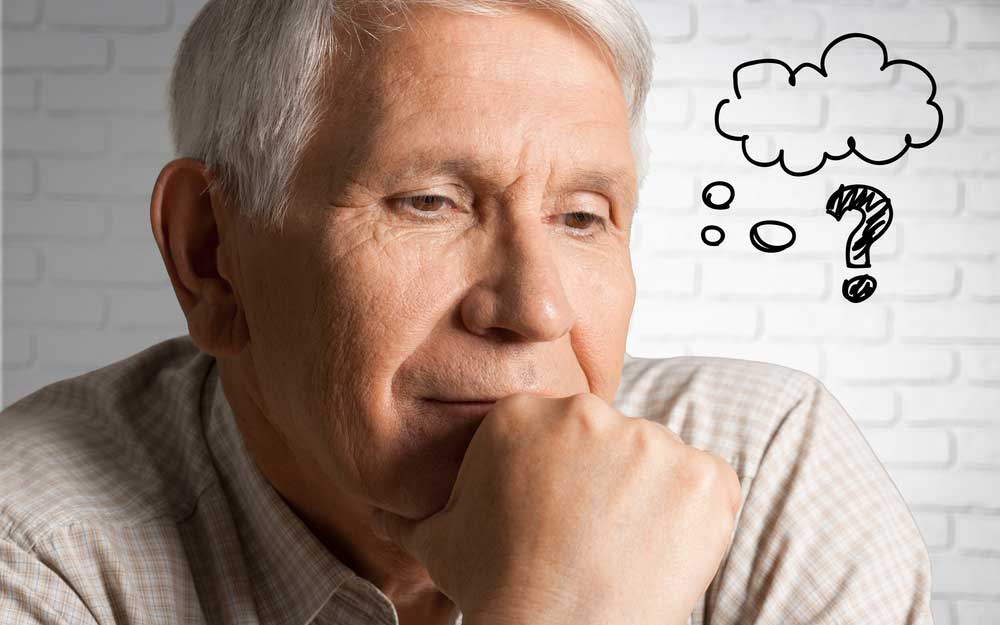 Memory issues occur commonly and when they begin, one may worry about the onset of Alzheimer’s disease.  While Alzheimer’s may cause memory loss, memory loss is also a symptom of many reversible conditions. Early memory testing is crucial to determine the cause of memory loss to help reverse it before it becomes permanent.

For example, certain over-the-counter medications have been associated with dementia. A recent study came out this month linking Benadryl to dementia. Benadryl has many uses, including allergy symptom relief. The active ingredient in Benadryl is diphenhydramine. This drug blocks the action of acetylcholine (anticholinergic effect) and is used as a sedative because it causes drowsiness. 1 Diphenhydramine is used in most over-the-counter sleeping pills, for motion sickness, and other allergy medications.

A study completed in 2015 at the University of Washington showed the longer and more consistently people took anticholinergics, the more likely they were to develop dementia. Other drugs that contain anticholinergics are used to treat diseases like asthma, incontinence, gastrointestinal cramps, and muscular spasms. They are also prescribed for depression and sleep disorders. 2

While we do not fully understand dementia, we do know that the neurotransmitter acetylcholine is important in brain processing and memory.  We know that the acteylcholinesterase inhibitors (drugs like Aricept (donepezil), Exelon (rivastigmine) and Razadyne (galantamine) which inhibit the breakdown of acetylcholine, do provide symptomatic improvement in affected patients.

It would seem that taking a combination of acetylcholinesterase (cholinergic) with an anticholinergic drug (such as Benadryl) is probably not a good idea.  In fact a recent study showed 16% of Alzheimer’s patients living independently were doing just that.
This 2015 study is backed up by another study that came out this month offering the most definitive proof yet, that anticholinergic drugs are linked with cognitive impairment and increased risk of dementia. Using brain imaging they found that patients taking anticholinergic drugs indeed had lower metabolisms and reduced brain sizes.

The bottom line is that given all the research evidence, you should be aware that these over-the-counter medicines may reduce the effectiveness of your prescription medicines. If you or a loved is worried about memory loss, the first step is to get tested to see if it’s from a treatable or reversible cause. Jacksonville Center for Clinical Research offers a professional memory screening for no cost to you. Make an appointment today to help put your mind at ease.