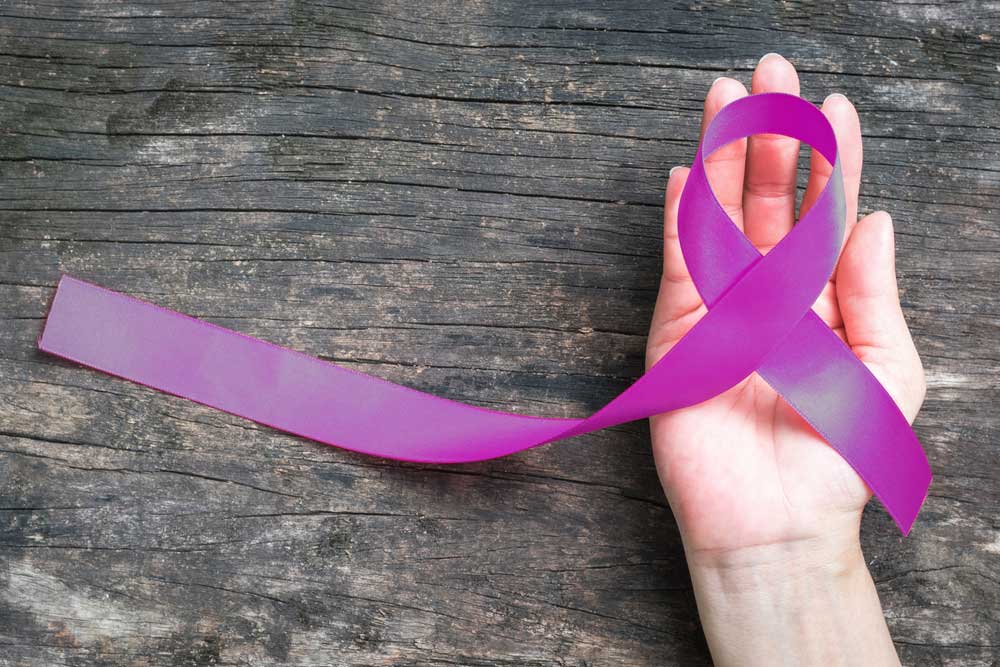 Alzheimer’s disease is a degenerative brain disorder that was first described in 1906 by Dr. Alois Alzheimer.  Since that time, Alzheimer’s disease has become the most common cause of dementia (accounting for 60-80% of cases).  It is estimated that in 2016, 5.4 million American’s of all ages have Alzheimer’s disease.  One in nine people age 65 and older has Alzheimer’s. JCCR has participated as a research center in clinical trials over the past several years to limit the devastating consequences of this difficult to treat disease.

The number of American’s with Alzheimer’s is anticipated to escalate rapidly with the aging of our population, with estimates ranging from 13.8 million to 16 million by 2050.  This estimate assumes no medical breakthroughs to prevent or cure the disease.

Alzheimer’s is a slowly progressive brain disease that begins well before clinical symptoms emerge.  The persistent accumulation of abnormal proteins in the brain lead to death of brain cells over time, which causes decline in cognitive function.  Thus, a significant amount of protein accumulates in the brain over many years before a sufficient amount of brain injury has occurred to cause symptoms noticed by the patient or family/friends.

Currently, a worldwide quest is underway to find new treatments to stop, slow or even prevent Alzheimer’s.  The last 10-years have seen tremendous growth in research on early detection, and researchers believe that early detection will be key in preventing, slowing and stopping the disease.  There is a new wave of optimism in the scientific community about Alzheimer’s treatments.

As eloquently stated by Bill Thies, PhD, Senior Scientist in Residence with the Alzheimer’s Association:  “Despite increasing momentum in Alzheimer’s research, we still have two main obstacles to overcome.  First, we need volunteers for clinical trials.  Volunteering to participate in a study is one of the greatest ways someone can help move Alzheimer’s research forward.  Second, we need a significant increase in federal research funding.  Investing in research now will cost our nation far less than the cost of care for the rising number of Americans who will be affected by Alzheimer’s in the coming decades.”

Here at JCCR, we understand the importance of recognizing cognitive decline and identifying Alzheimer’s in its early stages.  Recent scientific breakthroughs provide hope that new treatments can prevent accumulation of abnormal proteins in the brain and markedly slow the disease. We want to help individuals and their healthcare providers identify the early signs of memory changes so that effective interventions can be initiated promptly.  We want to help individuals maintain their memory function and their independence.  We also want to facilitate participation in clinical trials that will help our understanding of memory disorders and lead to treatments that will help maintain memory function.  We look forward to working with you and your healthcare providers.